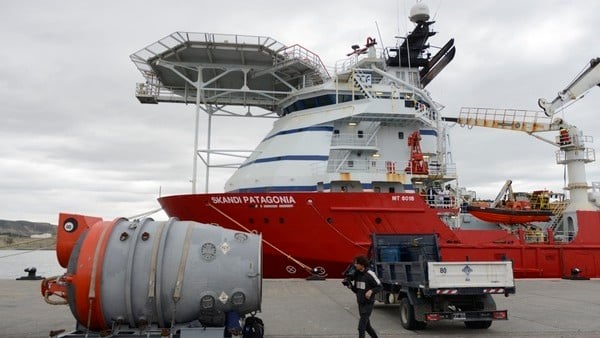 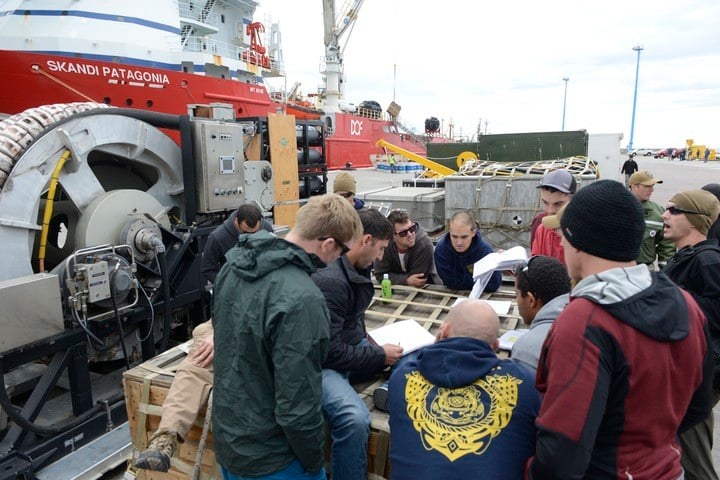 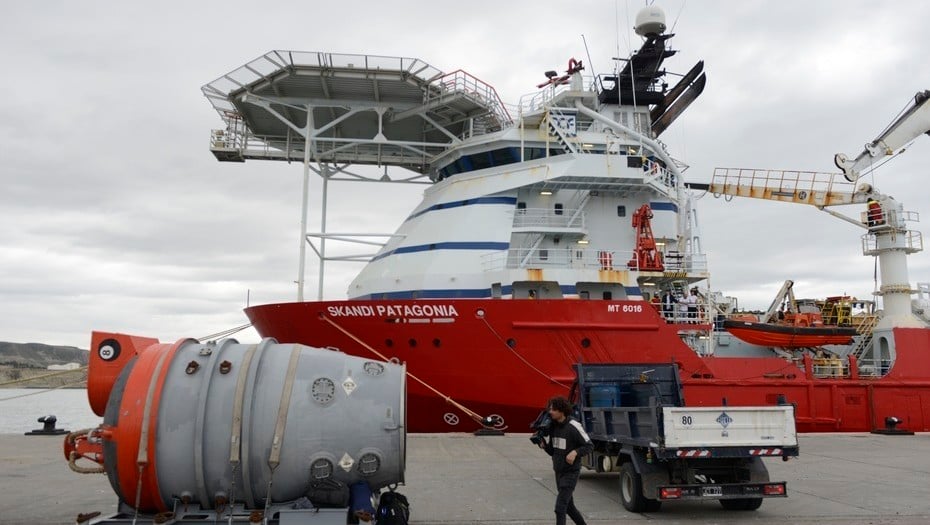 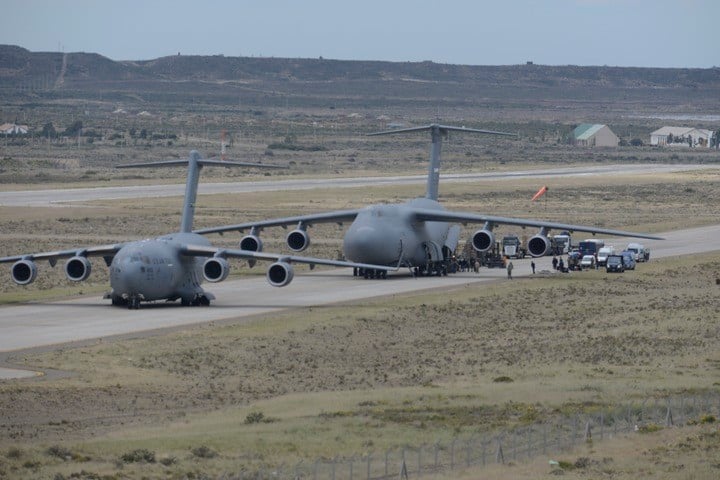 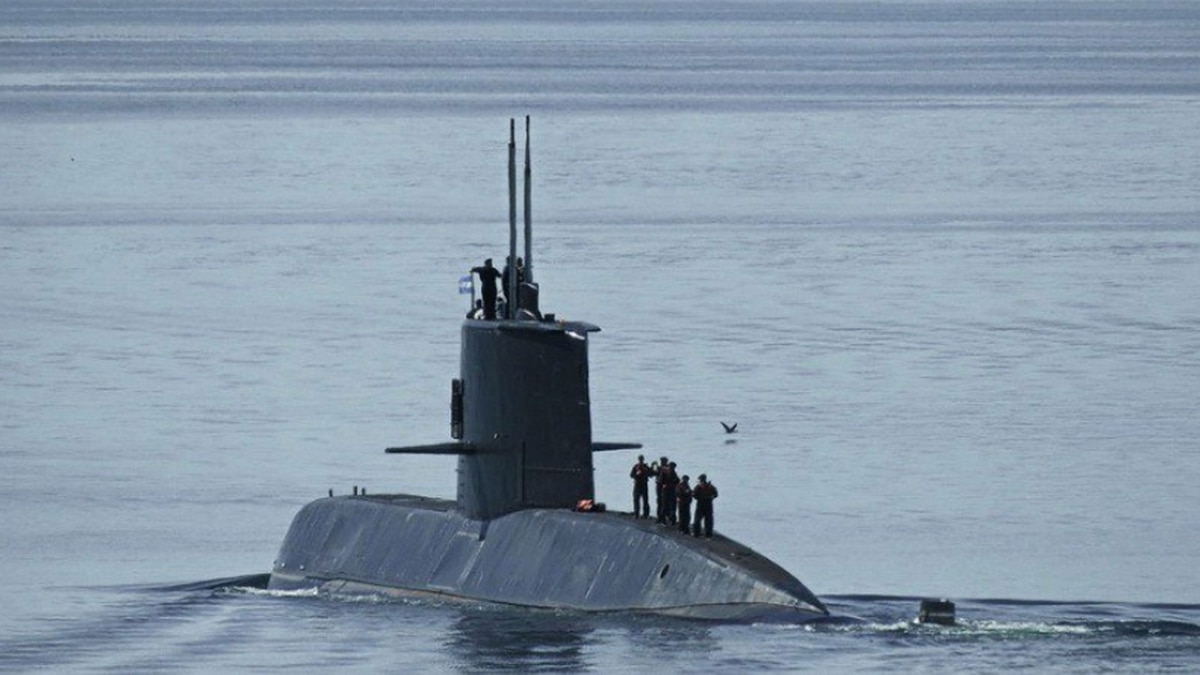 Lacking the shipbuilding capabilities and knowhow to produce an all-modern attack submarine, the Argentine Navy turned to oat-maker Thyssen Nordseewerke of Emden, Germany for the task. The result was the TR-1700-class of which six boats were originally planned. In the end, however, just two were completed with construction suspended on the remaining four. The two to make it out of the program were ARA Santa Cruz (S-41) and sister-ship ARA San Juan (S-42). The boats were commissioned in October of 1984 and November of 1985, respectively with both maintaining an active presence in the Argentine fleet today (2017).

ARA San Juan was completed on June 28th, 1983 and commissioned for service on November 19th, 1985. As-built, the boat displaces 2,140 tonnes when surfaced and 2,336 tonnes when submerged. Its length is 216.3 feet with a beam of 27.4 feet and a draught of 24.1 feet. Drive power is from a diesel-electric arrangement centered on four German MTU marine diesels and a single Siemens electric motor driving a single shaft astern. The boat can make headway at 15 knots when surfaced and up to 25 knots when submerged. The diesel-electric arrangement allows for the diesel units to propel the boat when it is surfaced while the electric motor supplies the needed power when the boat is submerged. Range is out to 12,000 nautical miles. The vessel can stay away from port for up to 30 days.

Onboard is a standard operating crew of 37 though this can be increased as needed. The boat carries a Thompson CSF “Calypso” radar system and the Atlas Elektronik CSU 3/4 sonar unit. Armament is 6 x 533mm (21") torpedo tubes with the launchers all mounted in the bow of the design. There are twenty-two reloads carried.

ARA San Juan has led a rather docile existence since it entered service in the mid-1980s. It received a major overhaul between 2008 to 2013 where her engines were replaced and upgraded as was her battery bank. Due to budgetary reasons, the modernization took longer than anticipated and the work was handled in Argentina, involving the complete severing of the hull to access the engines. Following the work, the boat was placed back into active service and charged primarily with policing known illegal fishing areas.

On November 17th, 2017, the Argentina government announced that it had lost contact with ARA San Juan on the 15th. Efforts have been underway to locate and rescue the boat and crew with participation being had from multiple nations including the United States and Britain. It has been reported that there have been some communications attempted by the boat via satellite but the boat’s location has yet to be pinpointed.